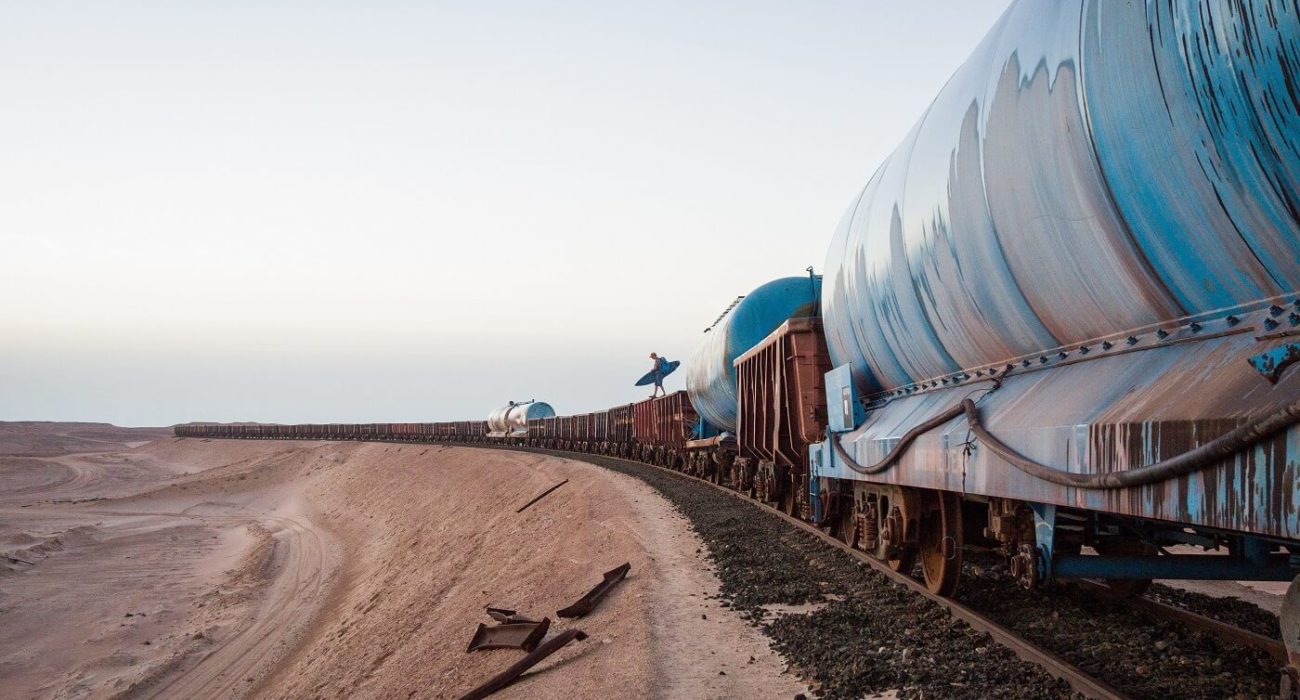 By train via Indonesia – Java

Currently, Indonesia has a population of over 237 million people, occupying an area of ​​over 1.9 million square kilometers. Although the most commonly used language is Indonesian, more than 580 different dialects and language varieties are used in Indonesia

Although the most popular place for trips in Indonesia is Bali, the island of Java hides no less interesting places. The island can be successfully described as a land of volcanoes, because so many can not be found on any other island in all of Indonesia. The first of them is the Bromo summit located in the eastern part of the island, which is actually a volcano surrounded by the desert and extremely beautiful landscapes. Although it is an active volcano, it is often visited by tourists from around the world.

Indonesian Railways (Kereta) are over 120 years old and it is one of the largest enterprises in the country and of this type in all of Asia, although it is far from Indian or even Thai. For sure, however, it makes a positive impression. Mainly quality and organization system.

A range of trains links Jakarta with Surabaya, but the best train is the Argo Bromo Anggrek, Eksekutif class only, modern and powerfully air-conditioned.  It has comfortable reclining seats with footrests and a catering car.  There is both a daytime service and a time-effective overnight service, although the night trains have no sleepers – these disappeared from Indonesian trains in the 1990s.  On the plus side, Eksekutif class seats recline to a good 30 degrees.

An train system links all the main cities on Java, including Jakarta, Bandung, Yogyakarta, Solo, Surabaya, Probolinggo (for Mt Bromo) and Banyuwangi (the ferry terminal for Bali).

The Argo Bromo Anggrek (the Bromo Orchid) is Indonesia’s premier train, linking Java’s two largest cities in 9 hours at a creditable average speed of 80 km/h (50mph) start to stop on its narrow gauge tracks.  The train keeps up a relentless 110 km/h (75 mph) between the few stops it makes, hooting ceaselessly at each level crossing, speeding non-stop through most smaller stations on its 9 hour dash – the same journey would take 15 hours by road.  As you pass through each station, look for the station master in his red and gold hat, standing to attention outside his office watching the train pass through.  The countryside is largely flat, rice paddies, villages, towns, palms and the occasional mosque.