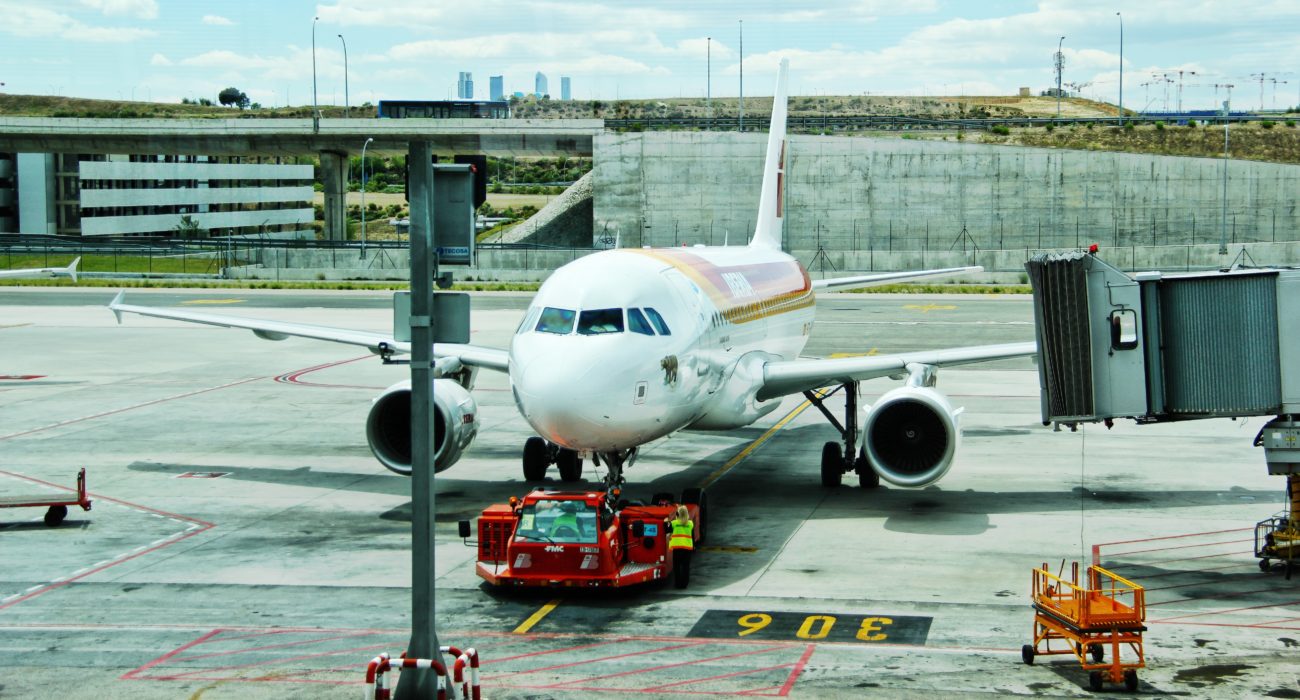 The Aircraft Towing System (ATS) is an innovative system (patented all over the world) designed to transport aircraft from the runway to the airport gates and back to the runway. The aircraft engines are shut down during taxi and gate operations saving fuel, emissions and reducing noise. The entire ATS system is fully automatic, integrated into the ground control system, and ran by the ground control tower personnel.

ATS maximizes safety by optimizing airport taxiway traffic, reducing personnel and equipment in and around ground flight operations, controlling all aircraft movements during taxi and gate operations and greatly reducing human factor errors. After installing ATS airport capacity will increase up to 30%.

The Aircraft Towing Systems (ATS) is an innovative system designed to transport aircraft from the runway via the taxiway to the airport gates and back to the runway.  Upon landing, the pilot taxis the aircraft to the taxiway where ATS system is installed ready for use. Next, the aircraft nose wheel is driven into the ATS pull car, then secured, and finally the aircraft engines are shut down saving fuel and emissions. The ATS system uses special channels with a rail system built beneath the taxiway and powered by electrical motors in the channels to transport aircraft. 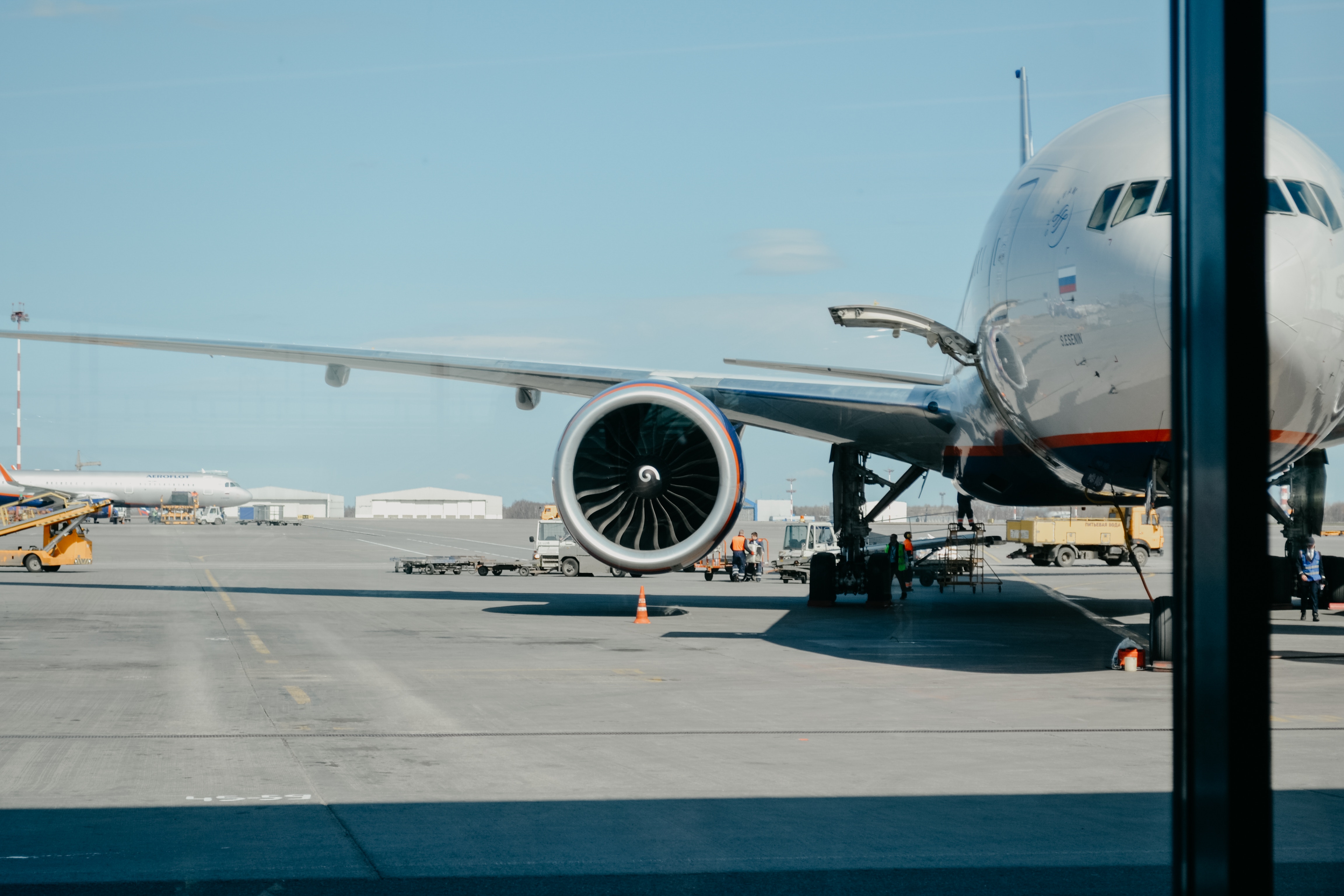 Multiple, yet independent, aircraft movements occur simultaneously between the runway, aprons and gates. Each arriving and departing aircraft has an assigned taxi pathway leading its assigned gate or runway. The ATS system optimizes traffic on taxi-lanes and stacks aircraft closer together since the engines are shut off during ATS aircraft movement.

The use of traveling is to regulate imagination with reality, and instead of thinking of how things may be, see them as they are.

The ATS system also eliminates collisions with baggage and towing vehicles. Each ATS pull car is equipped with a radar that monitors all possible collision areas. In case of emergency, the pulled aircraft will be stopped immediately, and the traffic control, pilot and other taxiing aircrafts will immediately receive information about the incident. The system automatically reacts to such a situation and adjusts the movements of other aircrafts accordingly.

ATS maximizes safety by optimizing airport taxiway traffic, reducing personnel and equipment in and around flight operations, and controls all aircraft movements during taxi and gate operations. ATS significantly improves safety of airports and eliminates most aircraft collisions.  This system dramatically reduces fuel emissions since the engines are powered off while taxiing and gate docking, which also eliminates harmful exhaust emissions emitted in the atmosphere.  Airports can potentially sell their fuel emission tax credits and reduce airport ground crew manpower to offset the initial and sustainment costs of the ATS system.  Airline fuel consumption will decrease as a result of airports implementing ATS, which decreases operating costs of airlines.